2012 Archive of Beatles news and merchandise
on Daytrippin.com

Review: The new Beatles Bibliography: lots of information, but not user-friendly (November 25, 2012)

All you need to know about the new Beatles remasters on vinyl (November 11, 2012) 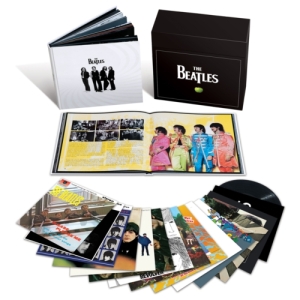 Review: The John Lennon Letters is a collector’s and historian’s dream book (October 31, 2012)

The Beatles Magical Mystery Tour film screenings announced in the US (September 17, 2012)

Life with The Lennons: Personal assistant, Dan Richter, releases new book, The Dream Is Over (August 29, 2012)

Roll Up! The Beatles film Magical Mystery Tour release coming to take you away (August 22, 2012) 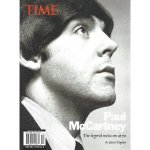 ‘Change Begins Within’ with Paul McCartney and Ringo Starr to air on THIRTEEN (April 9, 2012)

Review: Paul McCartney’s role as “Crooner” for new CD, “Kisses on the Bottom”, takes some getting used to (February 16, 2012) 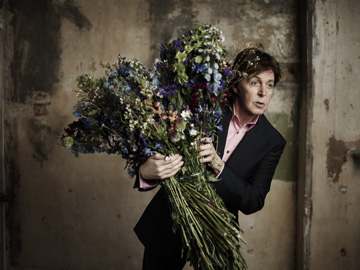