2016 Archive of Beatles news and merchandise
on Daytrippin.com

Why Elvis Presley dissed The Beatles to President Nixon (December 20, 2016)

John Lennon memorial, the Imagine Peace Tower, was 40 years in the making (October 8, 2016) 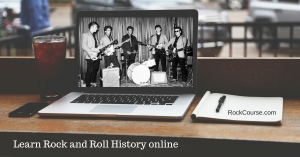 The Beatles ‘Eight Days A Week’ documentary coming to DVD in November (September 20, 2016) 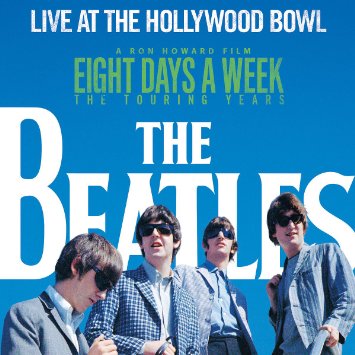 Contest is closed!
Thanks to all who entered the
“When Elvis met The Beatles giveaway” 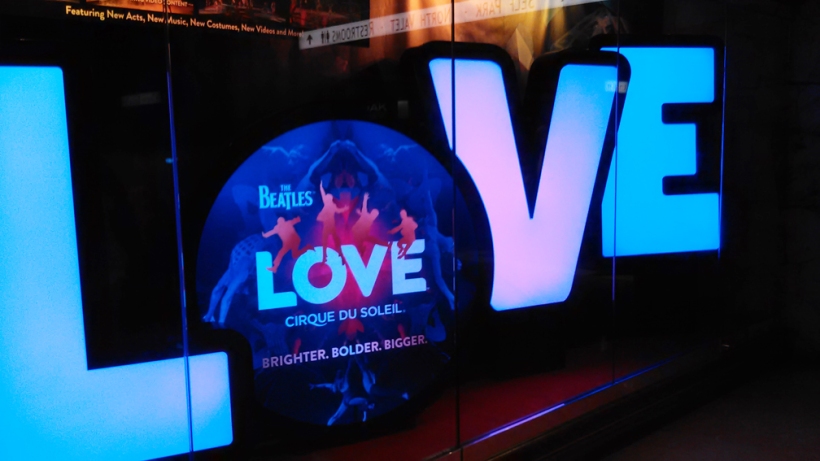 A Look Back at George Harrison’s Hollywood Walk of Fame ceremony (April 14, 2016)

Read why George Martin almost turned down The Beatles (March 11, 2016)

When Elvis met The Beatles, was there a secret reporter present? (February 16, 2016)

When John Lennon’s sons inducted Elvis Presley into the Rock and Roll Hall of Fame (January 21, 2016)