Newly unearthed audio reveals The Beatles were in fact planning another album after Abbey Road (September 12, 2019) 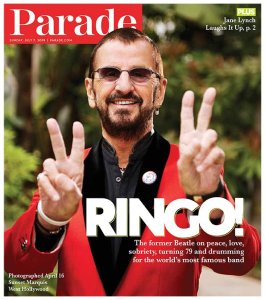 I Me Mine: Revisiting George Harrison’s Autobiography (February 22, 2019)

Press release: New restored version of original ‘Let It Be’ film and new ‘Let It Be’ documentary film in the works (January 30, 2019)

Was It Just a Dream? Beatles fans who had spiritual connections with George Harrison when he died (January 28, 2019)